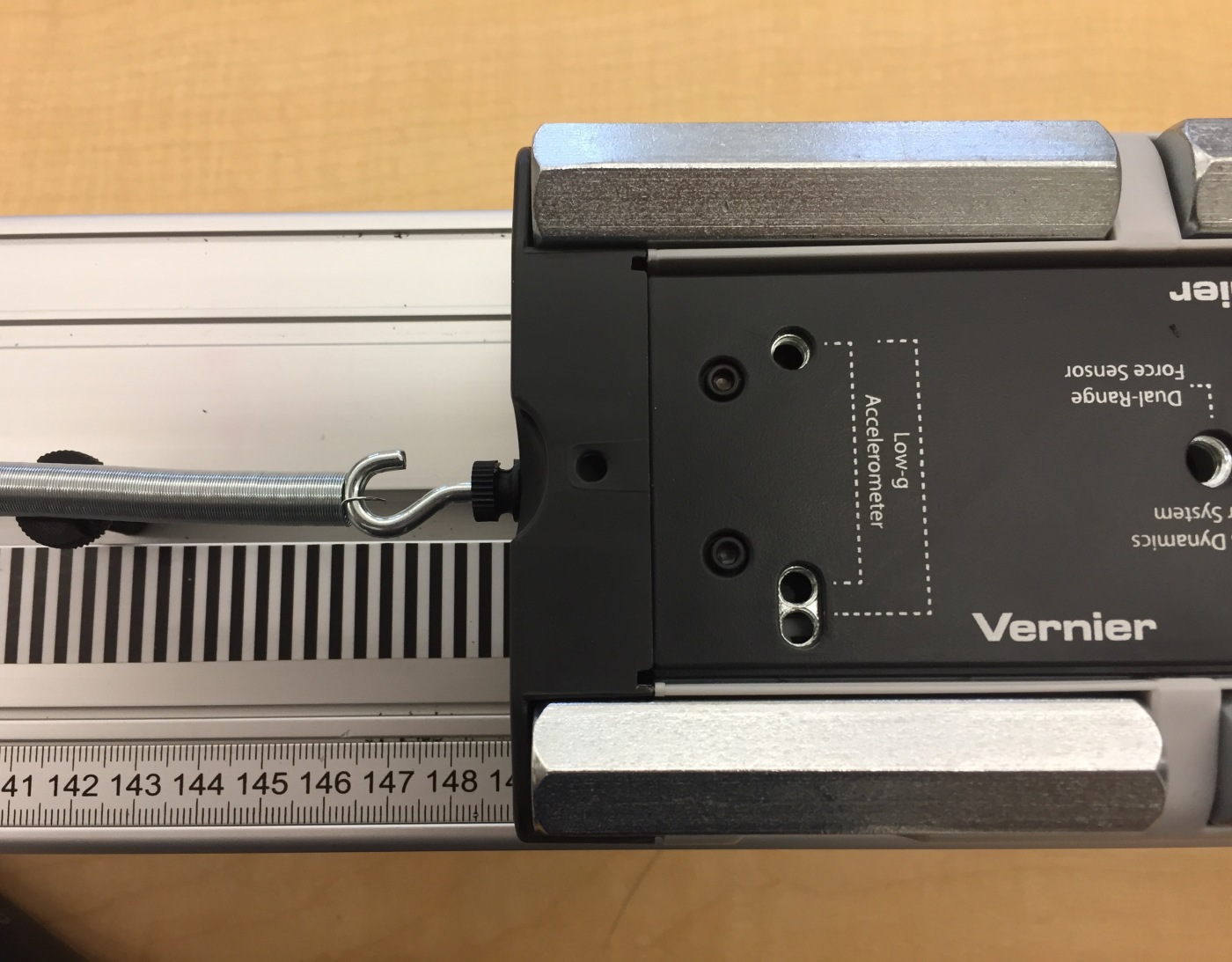 This semester, I spent a lot more time upfront helping students to develop sense of what force is, how we see evidence of it happening, and how to productively talk about it.

Here were some of our goals /process  for day one (3 hours): 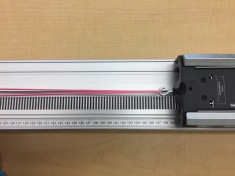 After talking about them, I had stations set up where each force could be visibly identified, and students had to make a claim at each station about one contact force that was happening, and to identify which object was causing the force, where it was occurring, and the evidence for the type of interaction. The stations included: 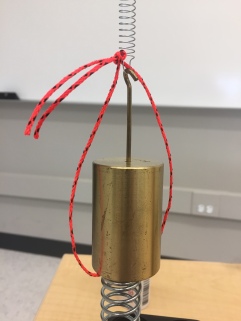 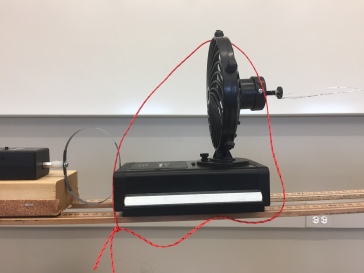 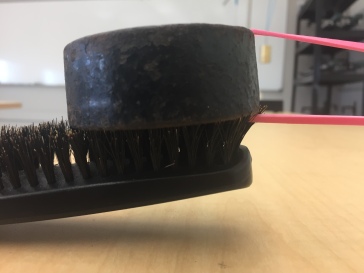 Second, our goal was to practice the language of force as a happening. We talked about parties, parties occur at a particular location, they start at a certain time, they persist for an amount of time, they end at a certain time. During the time of the party, the intensity of the party can range from mild to wild. When the parties is over, the participants can’t take the party home with them. Partying may have caused the participants to have changed their state (e.g., from sober to inebriated), and both the duration and intensity of partying can effect the amount of inebriation.

Students were asked to be playful in investigating the claim: “During the time that an object is experiencing “forcing”, the object experiences a change to it’s motion.” They were asked to look at two changes specifically: “rest –> moving “, “moving –> rest (or possibly even turning around)”. They were asked to use a their finger, a coil spring, a hoop spring, a rubber band, and a comb,  guiding questions asked them to talk about force in a productive way, including

After introducing magnetic and gravitational quickly  as an example non-contact force (to be talked about in more detail later), students were given more practice identifying interactions where evidence is less perceptible (e.g., cable pulling an elevator, bicycle descending a hill, a car parked on a hill.

We ended the day discussing this clicker question:

One of our low-friction cart is at rest on a long track. The cart starts at rest, and then you at time t1, you press your finger against the car, maintaining a constant amount of pressure with the finger the remaining time. What will a velocity vs. time graph look like?

[I motivated this question by saying, we see evidence that “forcing” can caused an object to change it’s motion, but how do we think that change occurs” 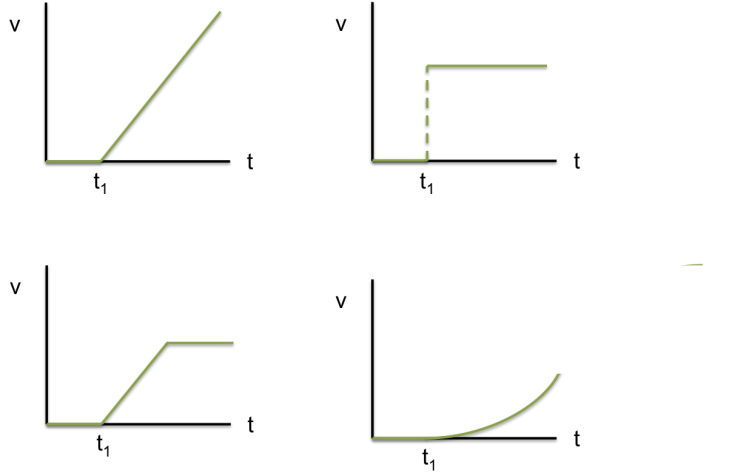 Last year, we some really great conversations about this question. And this year we did, too, but this year the conversations were entirely different, because of the time we spent talking about evidence/mechanisms of forces. Students were much more attuned to the feature of the question that said, “keeping constant pressure”

At first vote, we were all over the place. Many thought that the two graphs that leveled out were possible, depending on how quickly it got up to speed. But a growing contention of students were making a compelling case that when you first press against the cart (it tries to move away from you, which would naturally release some of the pressure, so you have to keep up with the cart to maintain constant pressure). To them that suggested that what naturally happens, most of the time, is when you press on something, you don’t actually exert a constant amount of press, and the in fact, a constant pressing should result in non-stop speeding up, with the cart speeding up to get away from you, and you speeding up to keep the pressure. Upon revoting, more and more students were thinking it had to be one of the two graphs showing speeding up the whole time.

I had planned it, but I got out the hover pucks, and asked students to go out in the hallway and investigate the idea that when you press against something, you have to keeping speeding up with the object to maintain a constant pressure. Everyone came back confirming that this definitely seemed to be the case… and wanting to know which of the two graphs it would actually be.

I might have waited until the next day, but we ended up getting out a fan cart at the end up and looking at the motion detector, showing that a steady fan push resulted in a steadily increasing velocity. The following day, we would return to investigate this more closely, which I tell about later.